I can hardly say that I am shocked or surprised by the recent leaks on the extent of US data collection and surveillance efforts. The news and public reaction to it has led me on 3 different and somewhat conflicting trajectories of thought: 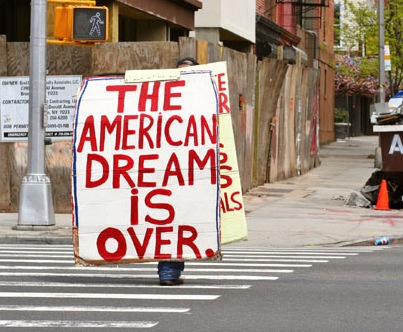 1 Response to The NSA, privacy, and the end of hope